We once again partnered with the Utah Black Chamber of Commerce to bring you another part of Utah’s business history. 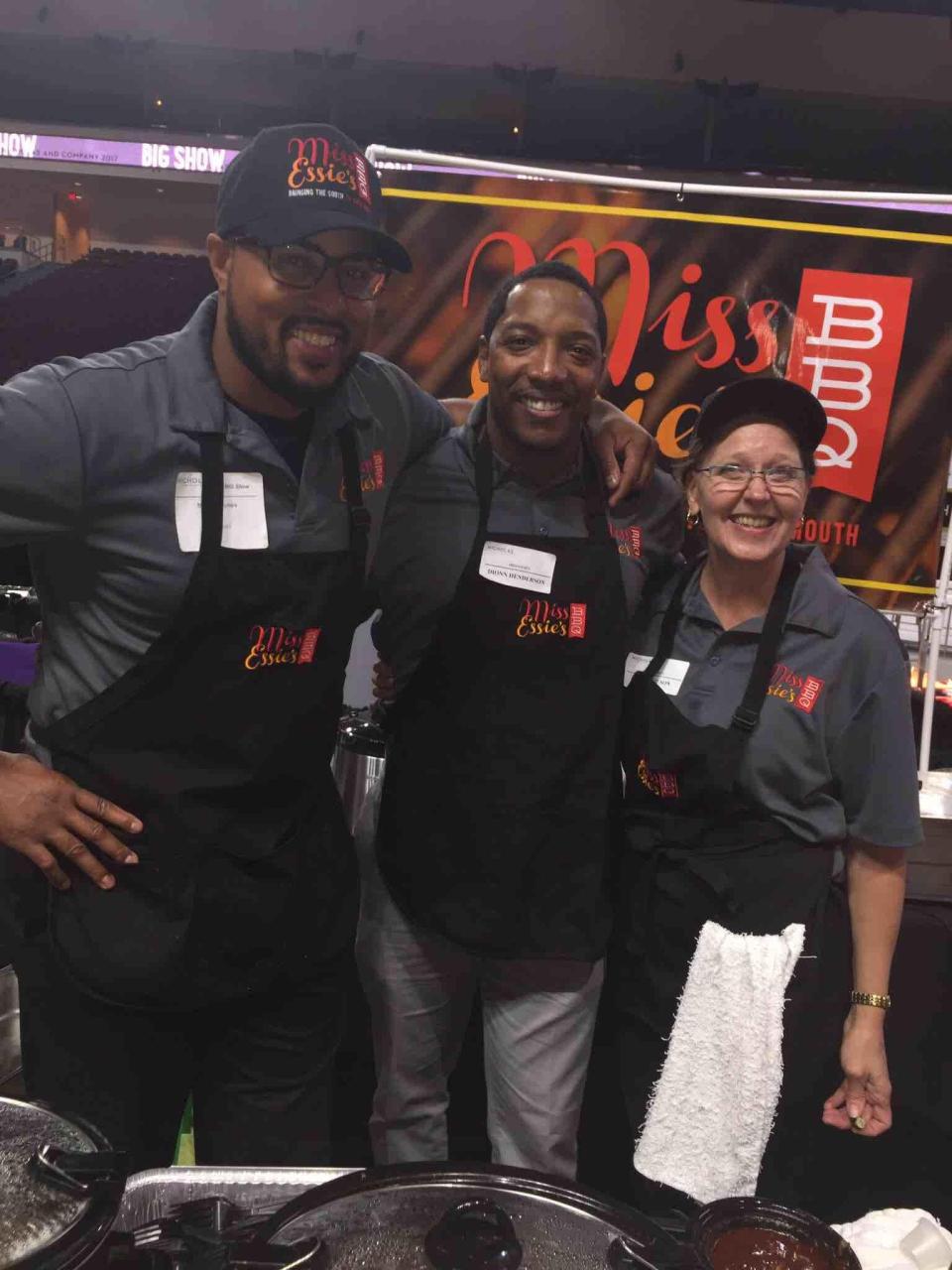 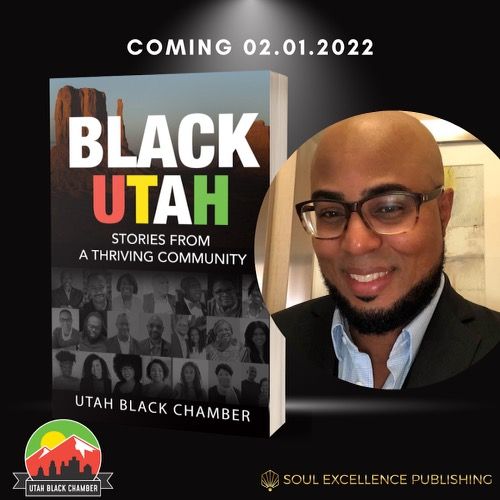 Marcus Jones is the company president of Miss Essie’s Southern BBQ and has been serving the community for 18 years and counting. Marcus came to Utah to play football at the University of Utah and chose to stay because he had a daughter here and he liked Utah. He said “I was independent. People knew me. I had a really good church family and a really good structure. I had support. I think moving back to Arizona at that point in time wouldn’t have offered the opportunities that I had here.” Marcus played college football from 1999 to 2002 and he says there were a lot of fans in the community who knew him, people stepped up to help out. He said if he hadn’t played football he would have missed the doors that opened up for him. Being an athlete also gave him a foundation of waking up early and knowing how to hustle and apply himself. He knew that once he figured out what he wanted, he was able to put himself in uncomfortable situations and was willing to fail. He knew that if he did fail, he was going to get better as time went on.

18 years ago his father approached him about starting Miss Essie’s, so he moved his father out to Utah and he used his connections at the SkyBox to start the company. There was a big learning curve, he had waited tables before and been in the food industry but realized quickly running a business opens you up to a whole new world of people. He loved the idea of growth from how to scale up the recipes and grow the business, to building his brand to being able to taking care of himself and his family.
Miss Essie May Jones was his grandmother, she was the anchor of the family, mother of 8 children, worked full time, was active in her church and took care of many people at the end of their lives. He said “If I am having a bad day, all I do is remember what my grandmother did. I have to pull from that, from where I came from, to give me perspective and a goal for where I want to go. It helps energize me and give me that little bit of push.”